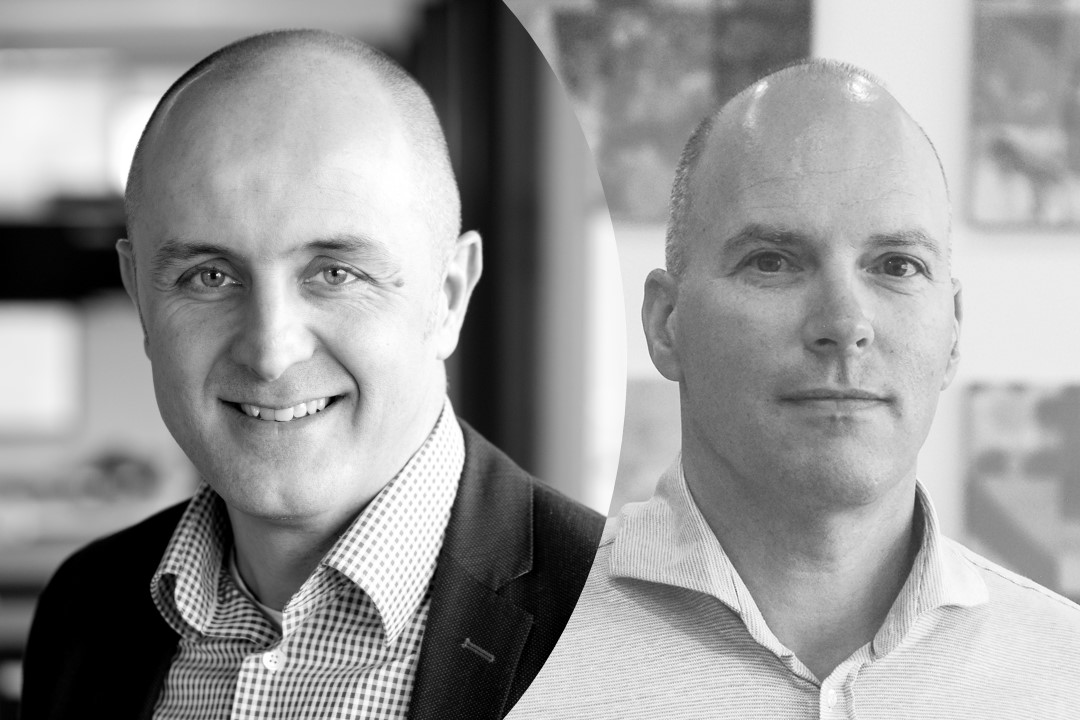 New CEO for Base Logistics Group

Base Logistics Group, the logistics service provider based in Moerdijk, Netherlands, has a new CEO. On 7 March, founder Robin Voet transferred his duties to Michiel van den Bovenkamp, who had previously been Operational Director. Voet established Base Logistics in 1994 and in 2016 started the Base Logistics Group, which, in addition to Base Logistics, now also includes the companies HealthLink and SLS. The group has a workforce of approximately 550 employees and an annual turnover of 135 million euros.

In an internal message announcing his forthcoming retirement, outgoing CEO Robin Voet says the company has always been an important and defining part of his life. Voet looks back with great pleasure and satisfaction on the time since its foundation: ‘What started with an idea for a logistics concept has developed into a great organisation with an international team of committed colleagues. Thanks to their dedication and professionalism, Base Logistics Group has become what it is today and I am very proud of that.’